My first, and thus far only, trip to Asia was in the summer of 2012. It was a three week trip to China where I visited Beijing, Xi’an, Chongqing, a trip down the Yangtze River, and Shanghai.

So much was seen. And SO much was missed. (The Great Wall at Simatai and Jinshanling, Zhangjiajie National Forest Park, The Bird’s Nest…) I describe China simply: It’s the best of the best of everything you hear. And the worst of the worst.

A land of dichotomies: The divide of the haves and have-nots in Shanghai. The innovative, progressive monstrosity that is the Yangtze River Damn versus the destruction and flooding of villages along the water that have date back centuries. The old hutongs of Beijing sided up against a never-ending horizon of new housing construction. The Great Wall. The suffocating smog.

If you ever get the opportunity…GO

For this post, I edited some never-before-seen shots from the trip. My first travel excursion with my Canon T3i–which inspired the namesake of this blog.

Slow shutter speed on the streets of Xi’an.

The Oriental Pearl Tower looks down upon the Huangpu River and defines the Shanghai skyline.

Guardian Lions inside the Forbidden City. Usually depicted in pairs, this one is female and is restraining a playful cub underneath her left paw.

The Great Wall at Mutianyu. Located about an hour outside of Beijing–This section isn’t as overloaded with tourists as Badaling. Cable car access is available to get you to the wall; hiking up is also an option. I recommend the cable car. Save some time (and your legs) to maximize the time you can spend on the wall. 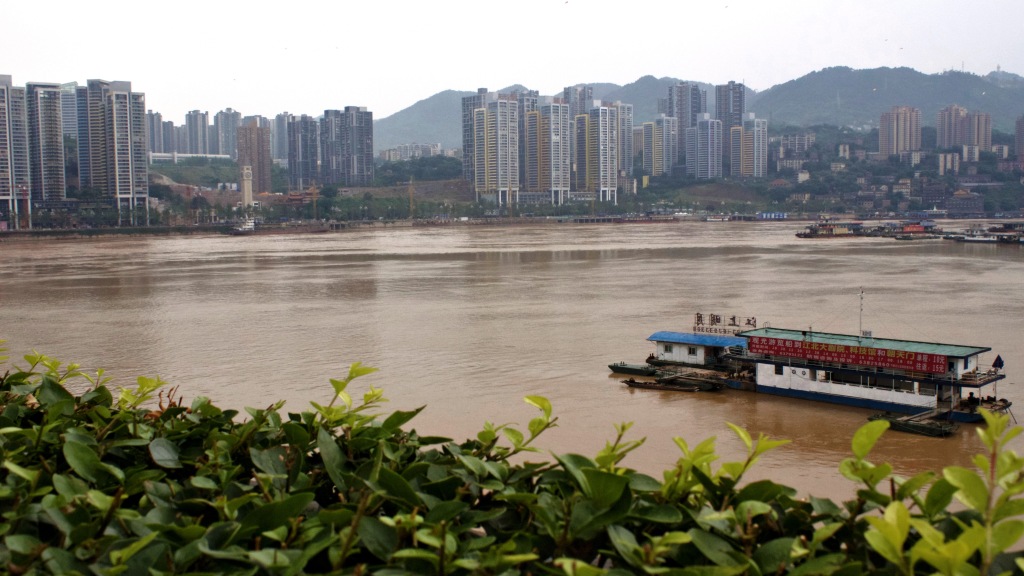 The Yangtze River in Chongqing.

A traditional courtyard inside of one of Beijing’s hutong neighborhoods.